Proud Robinson + Partners have been working with McLaren to launch their first ever single-seater, closed-cockpit, track-only car - the Solus GT.

Originally conceived in 2011, and featured within the Gran Turismo Sony PlayStation game in 2017, the Solus GT launch makes McLaren the first car manufacturer in history to transform a virtual track car into a full production vehicle.

The launch campaign sees the fusion of the physical and virtual worlds to deliver creatives both real and fantastical all at once. By shooting the Solus GT in real life while using CGI models to create a wondrous environment, Proud Robinson + Partners have produced a campaign that turns gamer fantasy into hypercar reality. 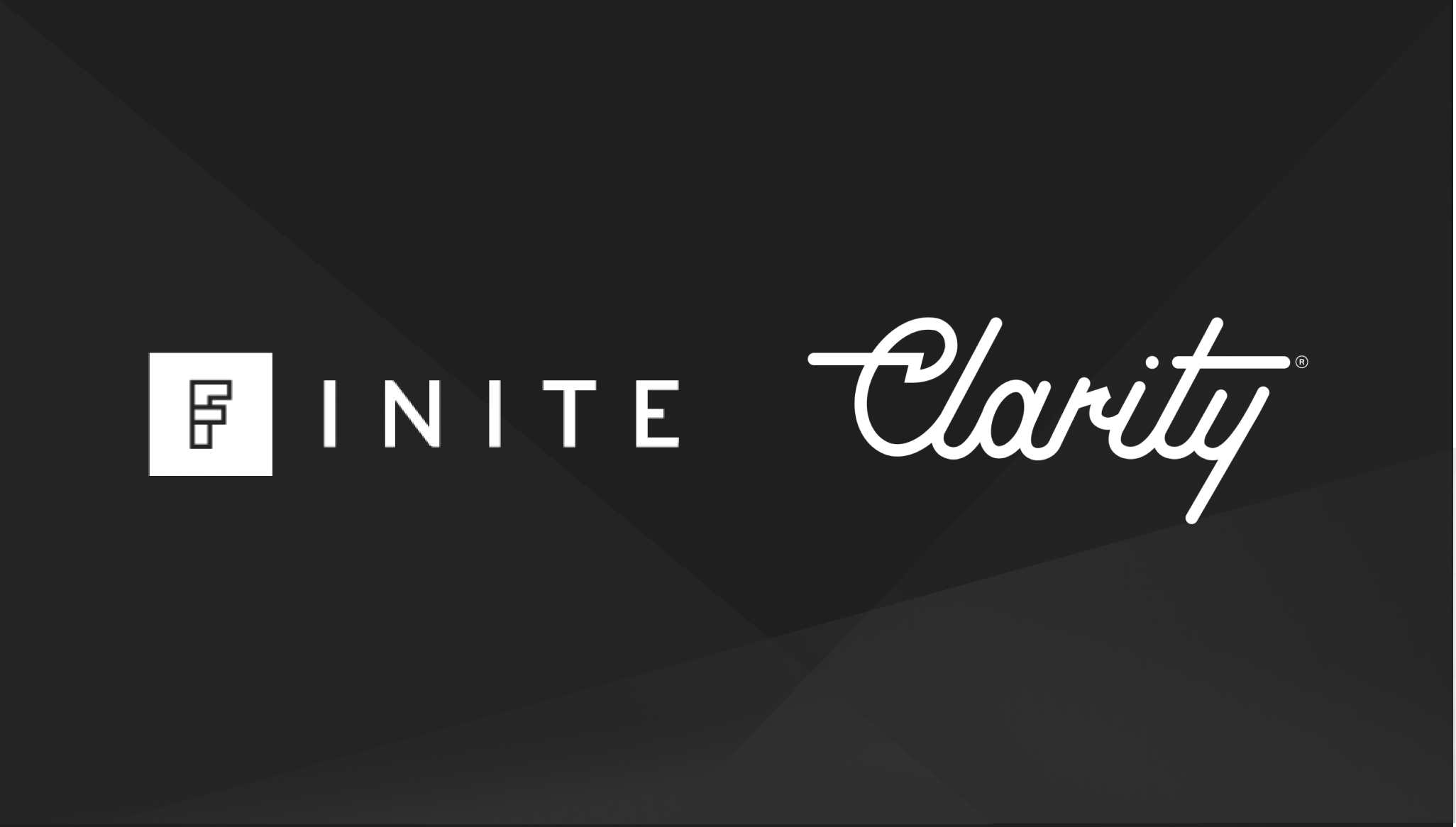 We are excited to announce our support of the FINITE community as we continue to engage with one of our key verticals, the B2B technology and SaaS marketing and communications space.
Read More 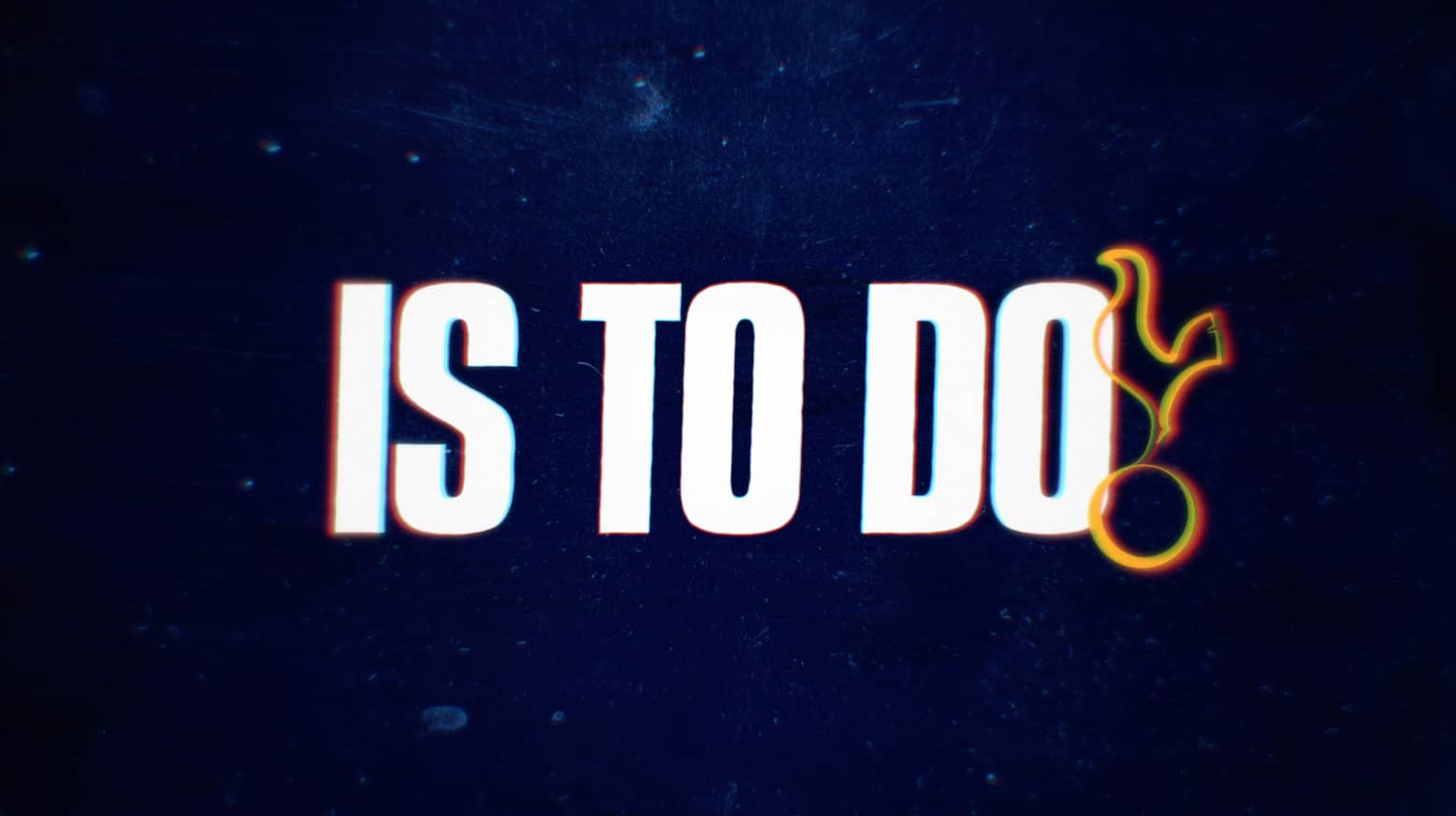 id laced up its boots (and put allegiances aside) for a motion project with Premier League side Tottenham Hotspur ahead of a crucial North London Derby against Arsenal in May 2022.
Read More 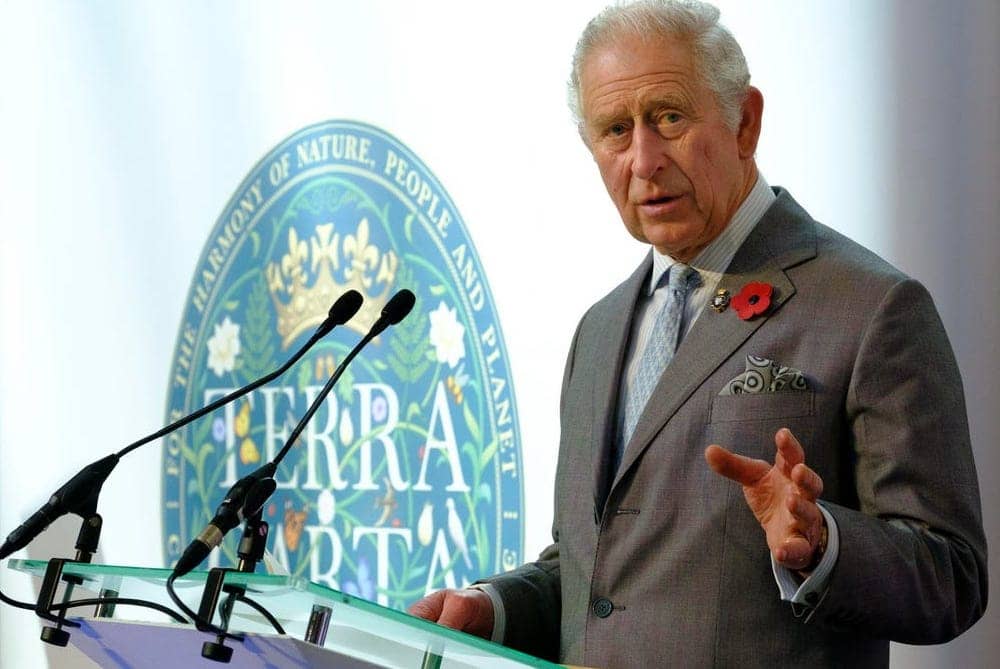